Bydelsmødrene Denmark, builds bridge between ethnic groups in Denmark. Bydelsmødrene consists of local women that create hope and change other women’s life. They strengthen other women’s belief in changing their lifes and solve the conflicts they face. Bydelsmødrene mitigate potential conflicts and misunderstandings between the Danish society and women with linguistic or social barriers.
Read more about ‘Bydelsmødre’ on their website here. 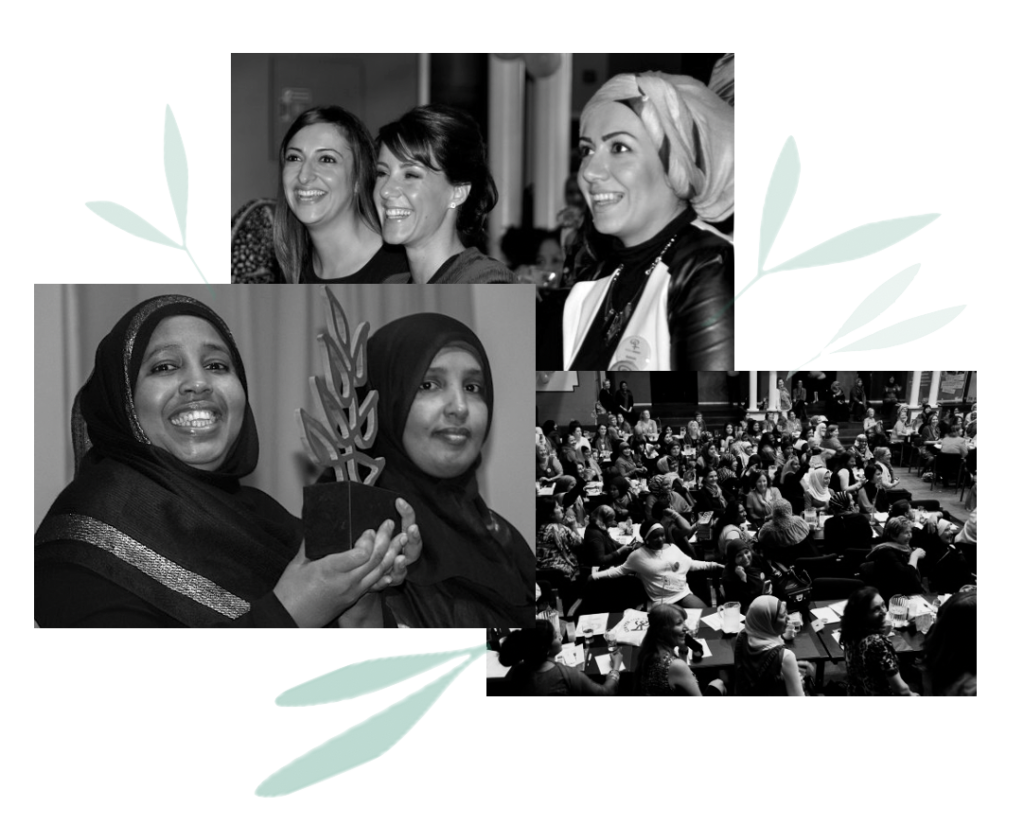 Mobaderoon, Syria, receives a LIVIA prize for building bridge in a situation of war and for working in non-violent and brave ways to create human contact and bond. Amidst the tragic civil war the network of Mobaderoon aims to promote peaceful coexistence through dialogue. Mobaderoon engages thousands of social activists and drive a network for 52 local, Syrian organizations. Members develop their own activities and initiatives as for example Peace Ambassadors, Social Leadership and Active Citizens. The young leaders are catalysts for change in their local societies.

Among the nominees for the LIVIA Prize 2014, the board of the LIVIA Foundation has nominated the following groups and individuals. They are all chosen for inventive, courageous and tireless conflict work without the use of violence.

Action Pour la Paix el la Concorde, Den Demokratiske Republik Congo
Nominated for making a significant difference in the war-torn region of the eastern DRC. The organization helps local actors to prevent violent conflicts and to transform existing conflict dynamics in a positive, non-violent direction. With its long and courageous work, Action Poul la Paix et la Concorde has helped to reduce conflict by creating dialogue between parties to the conflict and using a range of new and innovative methods of conflict resolution, even when it involves personal risk.

Bassel Khartabil, Syrien
Nominated for insisting on a peaceful revolution against all odds, for his work as a non-violent activist, and for advocating for freedom of expression in Syria. Bassel Khartabil – known by some as Bassel Safadi – is an unwavering advocate of digital freedom and openness on the Internet. Since March 2012, he has been imprisoned by the Syrian authorities and denied access to a civilian court. He has promoted civil disobedience actions in Damascus and worked to film and document the violence and atrocities perpetrated by the regime against Syrian citizens.

Danish Demining Group og Ahmed Hassan, Somalia
Nominated for taking wise action to resolve a conflict in southwestern Somalia that killed several people, drove people into exile and restricted freedom of movement in the area. The Danish Demining Group (DDG) has strengthened the skills of a group of older, influential people in mediation and conflict resolution. DDG based its initiative on a thorough analysis of the situation and after consulting local leaders. The result of the work is an agreement between the warring parties, which has reduced tensions in the area.

Kyaw Thuya, Myanmar
Nominated for having the courage to go against the official and widespread culture of demonization and attacks on the Muslim minority in Myanmar. Kyaw Thuya – known by some as the monk Owen – is a Buddhist monk, and unlike some of his colleagues involved in anti-Muslim violence, he works for peace in practice at his school, which welcomes both Buddhist and Muslim students without any form of discrimination. Students do not pay school fees as the school is for the poorest among the poor. The teaching focuses on human rights, critical thinking, democracy and peaceful coexistence between Buddhist and Muslim populations.

Landsbyen Bil’in, Palæstina
Nominated for his non-violent, persistent and creative resistance to the so-called security wall that separates them from their lands. Since 2005, the residents of the village of Bil’in have been working with peaceful means to get their land back. Half of the lands have been confiscated to protect the growing number of Israeli settlers living around the village.Bil’in continues their activities despite violent resistance and is often joined by activists from other countries, including Israel. Bil’in has become a source of inspiration for other villages in the West Bank and for the world.