Leymah Gbowee from Liberia for her efforts to organise Christian and Islamic women towards an efficient, courageous, inventive and non-violent battle with the crippling civil war and the dictatorship of Charles Taylor. Leymah Gbowee were awarded the Nobel Peace Prize the following year. 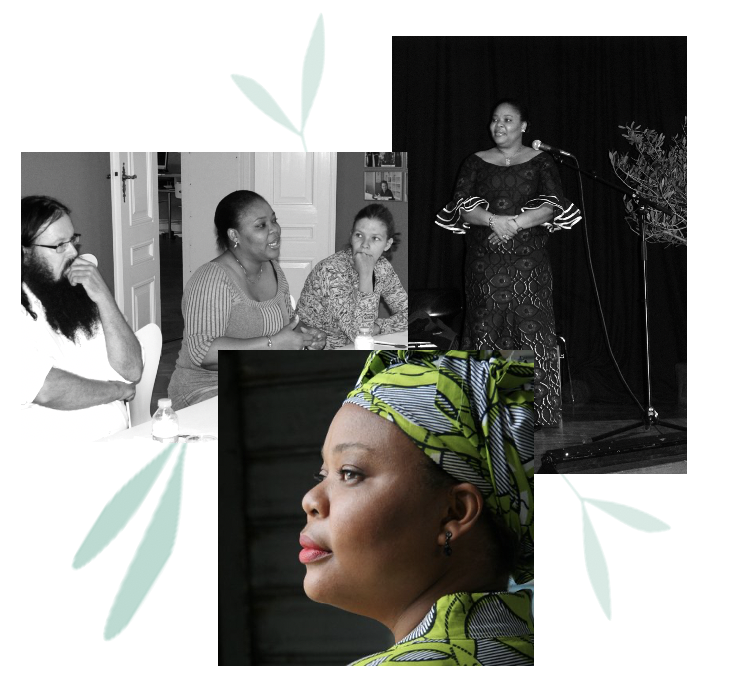 Norwegian Steinar Bryns and the Nansen Network unrelenting and firm work for reconciliation in the most traumatic area in Europe since the Second World War, the erstwhile Yugoslavia. As practically everybody else had forgotten the 90’s wars in the Balkan Peninsula, the Nansen Network went on with their act of performing a respectful aid towards a firm reconciliation in the villages in the Balkan Peninsula.

Greve Fire Cadets. Prior to 2009, Greve was continuously battered from intentionally set fires and harassment towards the firemen by a group of youths. Instead of adapting an attitude of punishment, the commune offered the youths at fault an education to become fire cadets and thereby being able to help fire fighting. It was a success: today only a few fires are being set intentionally and the firemen are no longer being harassed.

Read more about the Fire Cadets. 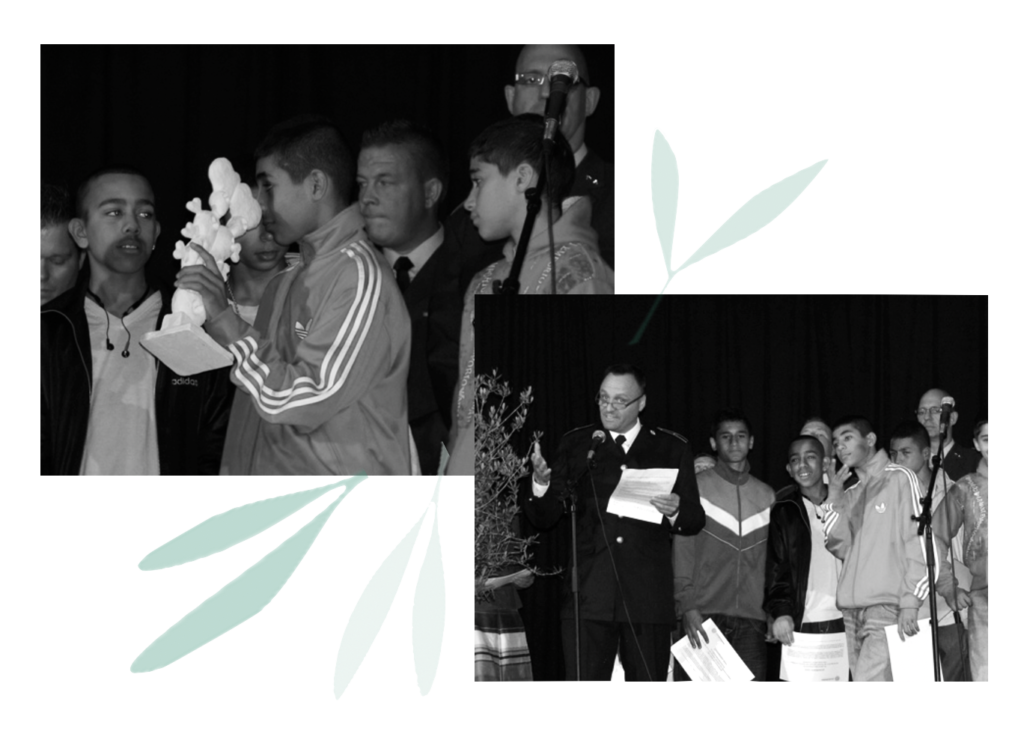 The association “We Want to Live Here Together” at Nørrebro for taking back the streets and offering resistance to the gang violence through their presence at the places where shootings had found place, with festive events, flowers and music. They erected a statue created by the artist Bjørn Nørgaard at a square in the heart of Nørrebro. The sculpture depicts a large heart forged out of handguns, which were handed over to the police by gang members given a safe conduct.

Read more about “We Want to Live Here Together” here.

DSB Onboard Service, Fodboldgruppen
Which after an extended conflict management course for volunteer train drivers has exemplary managed to turn situations where customers and employees on trains have been assaulted and insulted by football fans, into a positive collaboration with these informal groupings.

Said Ramaha
To launch a fantastic reconciliation work between ethnic Danes and young people from the immigrant community in Tingbjerg after insecure episodes of crime and expulsion of Tingbjerg Church’s pastor.

Cooperation for Peace and Unity, CPAU (Afghanistan)
Which through training and education programs in four provinces of Afghanistan, works to promote knowledge and awareness of peace, social justice and human rights as the foundation on which future developments in Afghanistan will be built.

The Programme for Christian Muslim Relations in Africa, PROCMURA (Africa)
For their work to create peace in Africa and to promote peaceful coexistence between Christians and Muslims. As the only pan-African body with a Christian background in Africa, PROCMURA invites Muslims to peaceful cooperation on justice, peace and development both through high-level political engagement and through grassroots work.

Viva Rio (Haiti/Brasil)
To mediate a peace agreement between rival youth groups in the violent neighborhood of Bel Air in Port au Prince, Haiti – an agreement, with educational and professional incentives; and to escalate conflicts in the neighborhood by promoting interaction between the local community, Haitian authorities and the UN Haiti force.