Ramazan Tas and “From Vandalism to Networking”, a project initiated by Lejerbo to create network, good collaboration and solutions to conflicts between the residents in the apartment buildings. Among other things, by educating dispute arbiters among both the employees and the young residents. Ramazan Tas is one of the fireballs in the project and the principal organiser in the conflict effort. 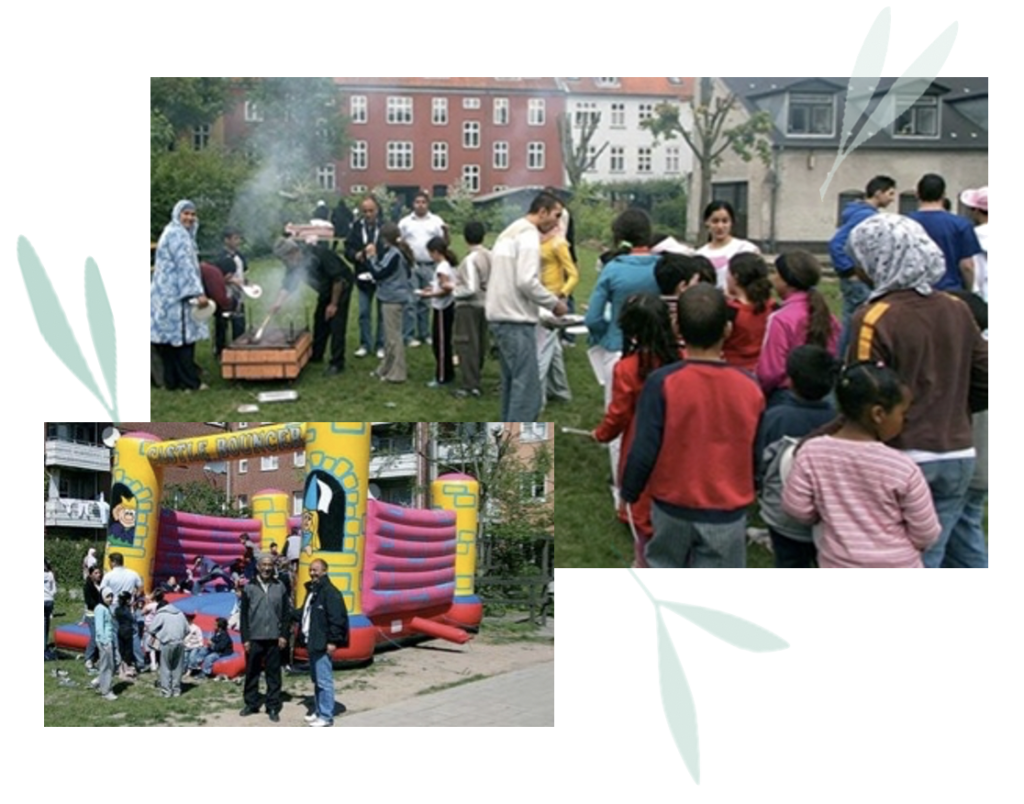 Jakob Johannsen and Somali Fair Fishing. A Danish-Somali project, whose purpose is to make possible for young Somali people to choose the fishing business over piracy. Jakob Johannsen is the man behind the idea, and it was also he who took the lead and followed it through. Somalis Fair Fishing implements one of the strongest and most beautiful concepts of an amicable answer to a conflict: To get to the root of a problem, think creatively and implement new solutions instead of fighting fire with fire or give in.

Read more about Somali Fair Fishing on their website.

A young man with dreams of becoming a fisherman.

Parents Circle – The Family’s Forum, a Palestinian-Israeli organization by the surviving relatives of the conflict who are working together towards reconciliation and an amicable settlement. They do so with persistence and creativity, in spite of scepticism and resistance from both sides in the conflict. They have all endured the loss of a close family member because of the conflict. Each of them could have chosen to carry on the spiral of violence, seeing as they do have reason to thirst for revenge, but they chose to take the step of the courageous; to meet the enemy and trying jointly to break the vicious circle. 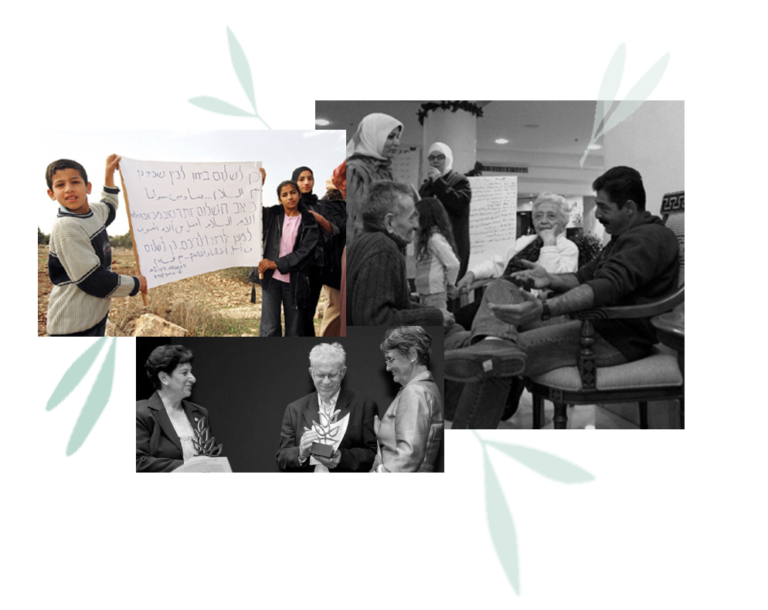 Read about the 10 respectful initiatives that did not receive the LIVIA Award in 2012, but which are all worthy of an award. They have been selected on the basis of 80 recommended initiatives from Denmark and the rest of the world.

DUF Dialogambassadører
A project under the Danish Youth Council, which works to break down prejudices between Denmark and the Middle East, Christianity and Islam. The project creates intercultural dialogue from young to young and an understanding of the current problems and conflicts.

Play 31
Uses football and the unifying function of sport to bring together people and environments that have otherwise been separated by war and armed conflict. Play31 organizes football tournaments in divided local environments, as well as workshops on human rights and conflict resolution. The initiative gives children the opportunity to play and play together again.

Kirkeasyl
A citizens’ initiative that dared to go another way in connection with rejected asylum seekers and housed a group of rejected Iraqis in the Church of Our Lady and Brorson. The initiative gathered great popular energy, especially in Nørrebro, and thereby created awareness and debate about the treatment of refugees, a sensitive, political issue. The organization ceased in 2010.

C:NTACT
Is an integration theater for and with young people, based on the Edison stage at the Betty Nansen Theater. They also travel around with their performances to spread stories about the young people’s conflicts and their solutions in relation to integration.

Nørremarken
Nørremarken is a residential area near Vejle, where people work in many ways for positive coexistence and integration of the residents. Among other things, the project The City in Balance has been launched in the area, where cultural carriers and role models are trained and attempts are made to reach out to the residents and give them the opportunity to reach out to each other. Nørremarkens Fællesråd.

GAM3
Uses street sports and urban culture to reach and empower young people at risk of marginalization and conflict. Sports, dance and music at street level are used as tools to improve social environments, bring together different cultures and ethnicities, as well as strengthen the young people’s integration with the environment. GAM3 belongs primarily to Denmark, but also operates in the Middle East.

Breaking the Silence
Veterans of the Israeli army process and disseminate the atrocities that the West Bank settlements have caused and are causing. They bring the army’s methods to the public and the consequences that the conflict and the transgressions of military life have for the individual. This is done by collecting soldiers’ experiences and stories, publishing them, conferences, dialogue meetings and study trips to settlements and battle areas.

Machsom Watch
Are Israeli women who bravely and persistently draw attention to how Palestinians are discriminated against at border crossings and checkpoints. They show up and observe the behavior of the army and its relationship to human rights, after which these observations are published and disseminated. Machsom Watch is the watchdog of humane and peaceful relationships despite the deep conflict.

Refugee VI Foundation
Cape Town in South Africa regularly experiences conflicts in the town’s townships, where locals fear that their jobs will be taken by refugees and immigrants from the northern African countries. A homeless street child, Ephraim Ntlamo, took up the fight against xenophobia, gathered his friends and founded a football team and the organization Refugee VI Foundation. WE refer to the 6 countries from which most refugees originate: Angola, Zimbabwe, Congo, Rwanda, Burundi and Somalia. Through play and sports, the understanding and friendship between locals and immigrants grows, and many conflicts are resolved.

Search for Common Ground in Congo
With ingenuity, tact, creativity and great courage, the Search for Common Grounds team has intervened in the war between the Enyele and Monzaya tribes and created opportunities for coexistence and reconciliation by bringing local leaders together so they could learn and develop tools to deal with the deep conflict without the use of force, thereby enabling the hundreds of thousands of refugees to return to their homes in safety.